innolectric combines the dynamics of a young company with the competence of an experienced electromobility player. At innolectric, management means developing these advantages and utilizing them for the long term. This enables us to create outstanding products that exceed our customers’ expectations. The key to this is innolectric’s employees. A passion for challenge, enjoyment in seeking new paths and for the energy of the future characterize our work.

The management of innolectric provides the necessary framework: modern team structures, the freedom to shape one’s own area of responsibility and a clear strategic focus are what makes our company successful. Short channels of coordination and rapid decision-making ensure that we can assert ourselves vigorously on the dynamic electromobility market. And that is how we enjoy working. 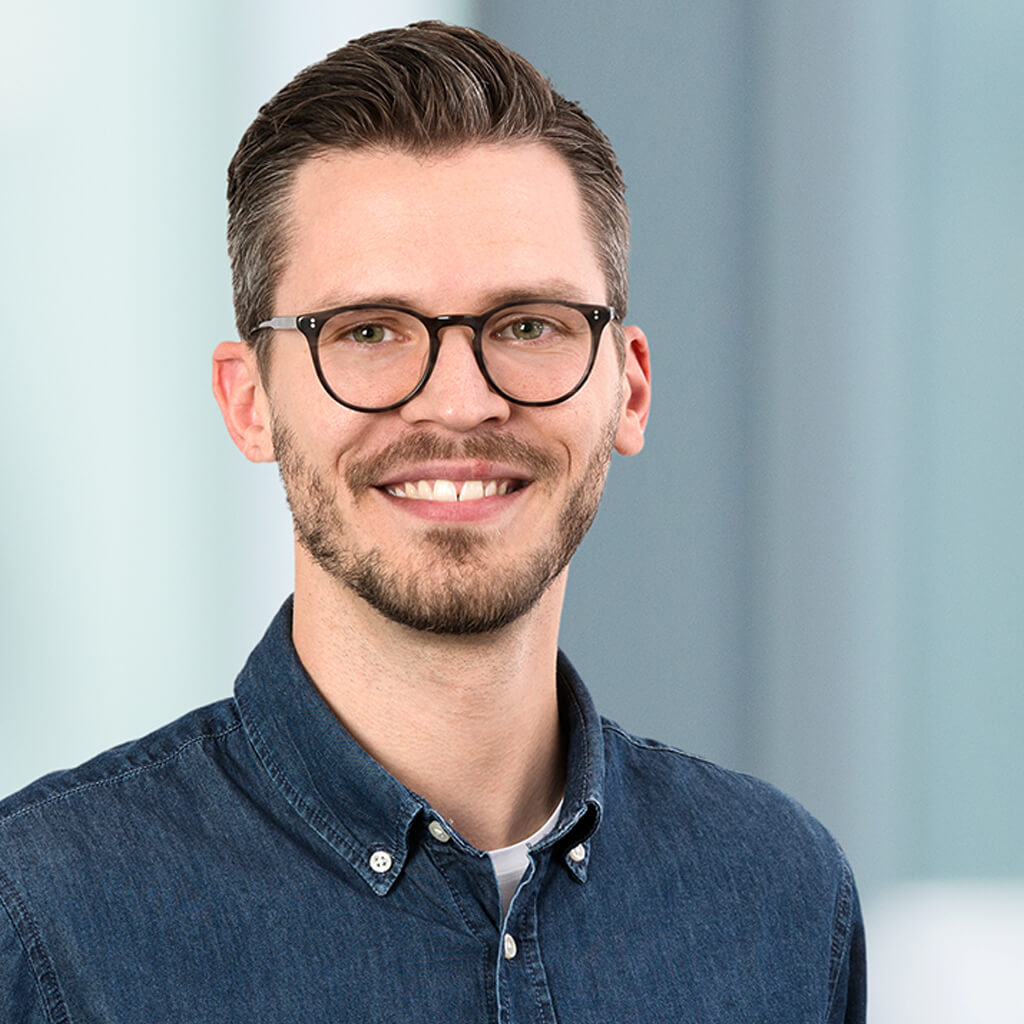 Tim Karcher (geb. Skerra) is passionately committed to electromobility. As a student in Bochum, Germany, he developed electric vehicles that were entirely solar-powered. During his time as a team manager, his former SolarCar project from Bochum was the first to put an entirely solar-powered electric vehicle on the street. The crowning achievement was the circumnavigation of the globe with the team and an entry in the Guinness Book of World Records. He was later able to bring his passion for electromobility to various projects as a consultant to the automobile industry. He also deepened his generalist knowledge during further positions in Munich and Zurich.

He has been part of innolectric since its founding—then as Scienlab engineering center—, and has prepared the company for its future tasks. With the restructuring of the company as innolectric, Tim Karcher first managed the GmbH and then served on the board of the innolectric AG. Together with his dedicated team, he is enthusiastically building the dynamically growing company into a permanent fixture in the electrical future. 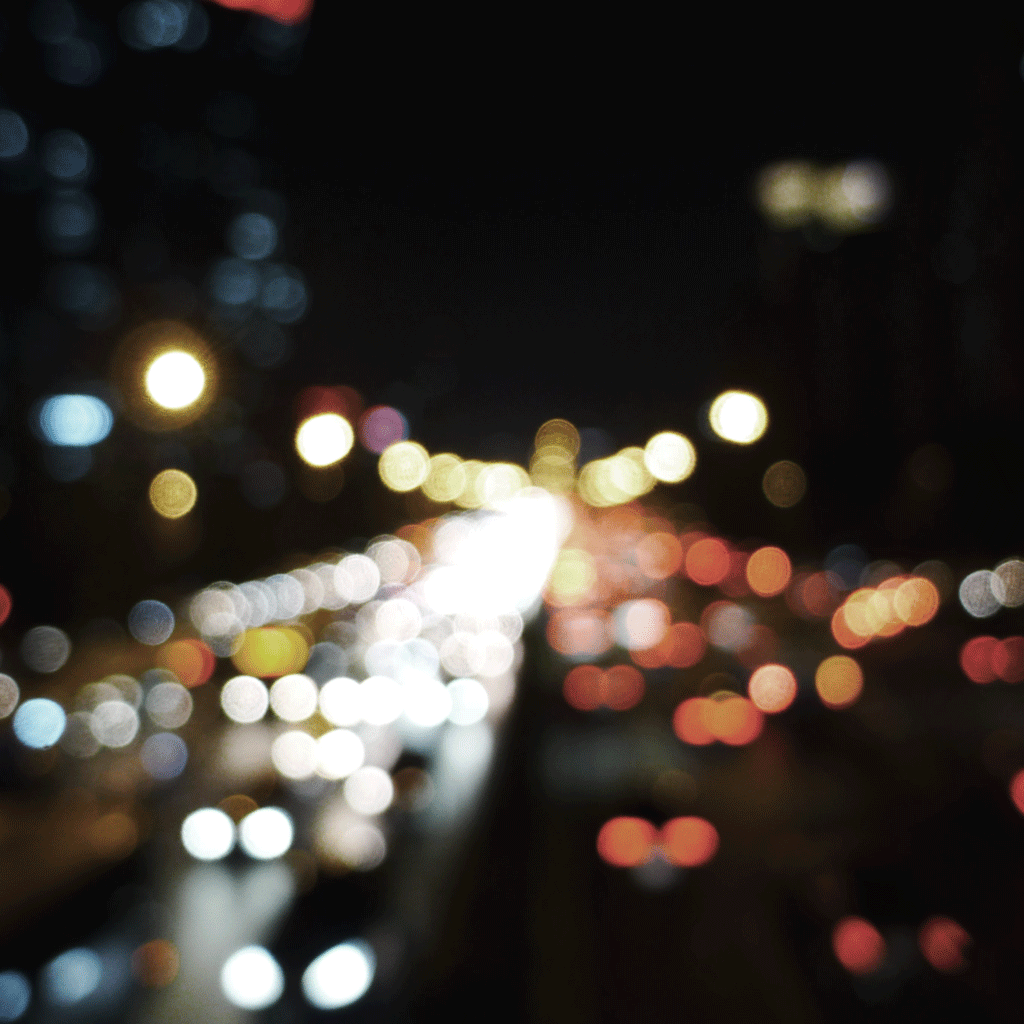 Chairman of the Supervisory Board

innolectric benefits from the years of experience Peter Muß brings to the board. He has extensive expertise when it comes to managing a young company on a path towards growth.

In addition, he is very familiar with technical questions concerning electromobility and energy storage, provides important impulses and serves as an indispensible contact person for the entire company.